Spotlight on ACCSESS at Arendalsuka

ACCSESS was at the forefront of Arendalsuka on Tuesday during a panel discussion focused on CCS as a solution to urban climate problems, hosted by ACCSESS partner Hafslund Oslo Celsio. Arendalsuka (lit. “Arendal’s week”) is a Norwegian political festival that takes place in August every year in Arendal, Norway. The project was introduced by Mona […]

The Hafslund Oslo Celsio mobile CO2 capture plant in Klemetsrud has been started up with CO2 Solutions technology provided by Saipem. This plant is the pilot of the ACCSESS project, a four-year Horizon 2020 project that aims to demonstrate technologies and produce tools and plans that aim to consolidate carbon dioxide capture and utilization or […]

On 3 August 2022, Norwegian CCS Research Centre (NCCS) Director Mona Mølnvik held a presentation for Ricarda Lang, one of the two leaders of Bündis 90/Die Grünen (the German Green Party), at the German Embassy in Oslo, Norway. As part of her presentation, she described how ACCSESS will investigate alternative means of transporting CO2 than through pipelines […] 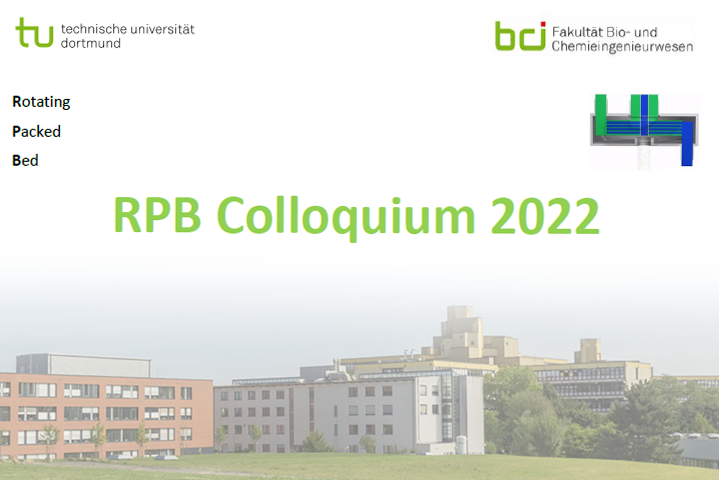 On 30 June and 1 July, ACCSESS partner PROSPIN participated in the second interdisciplinary colloquium on rotating packed beds (RPBs) at Technical University (TU) Dortmund in Germany. The colloquium was organised by Dr. Jörg Koop and Prof. Andrzej Górak, who is also the founder of PROSPIN. The event was a networking and knowledge-sharing opportunity for […] 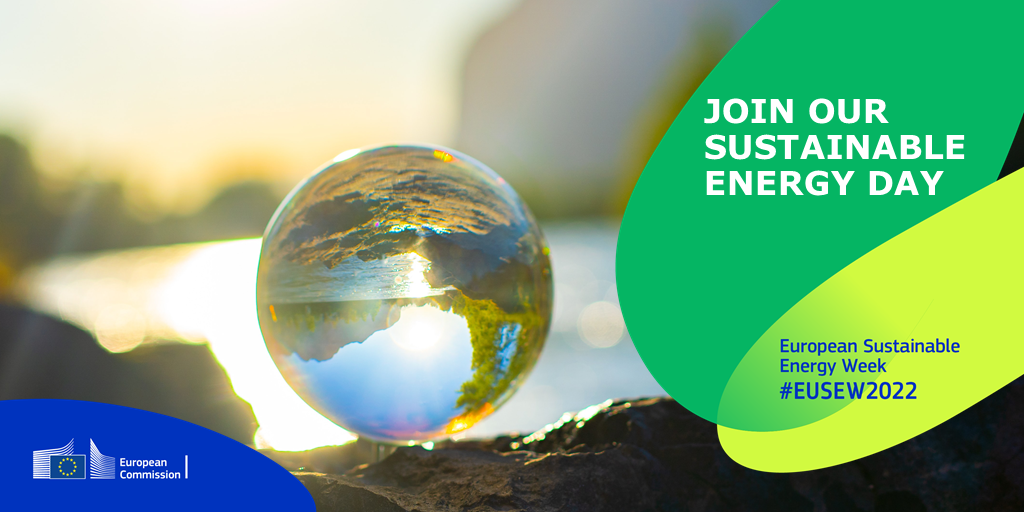 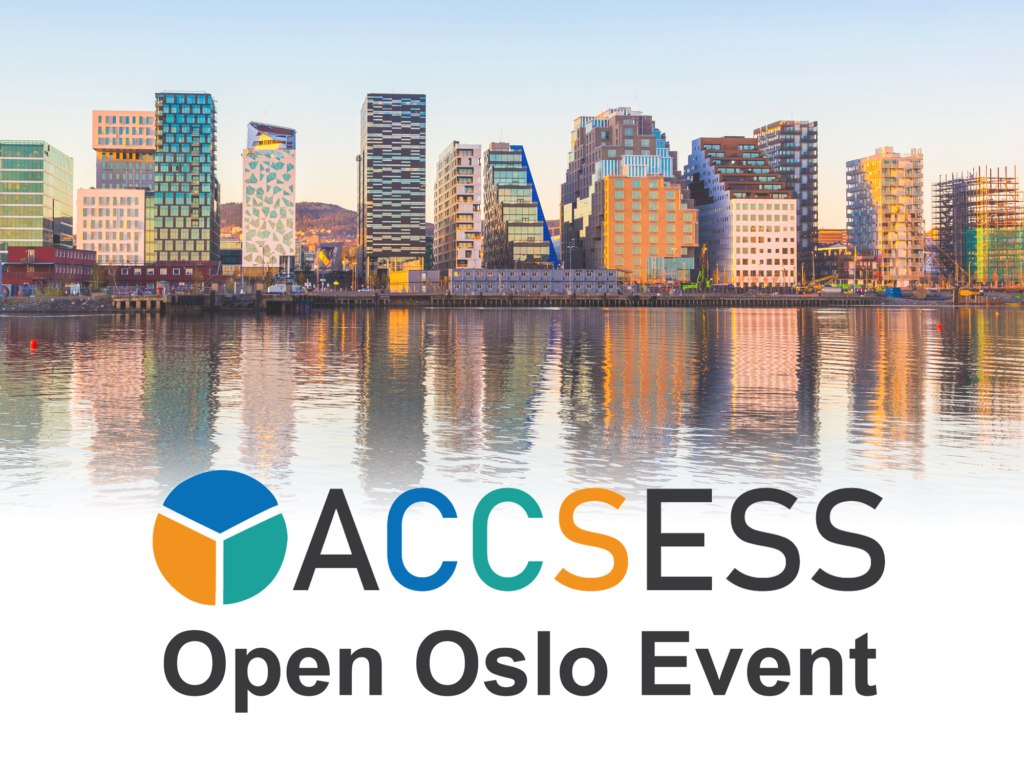 An open event on the challenges and opportunities associated with curbing industrial CO2 emissions, and how they relate to climate adaptation and mitigation plans. 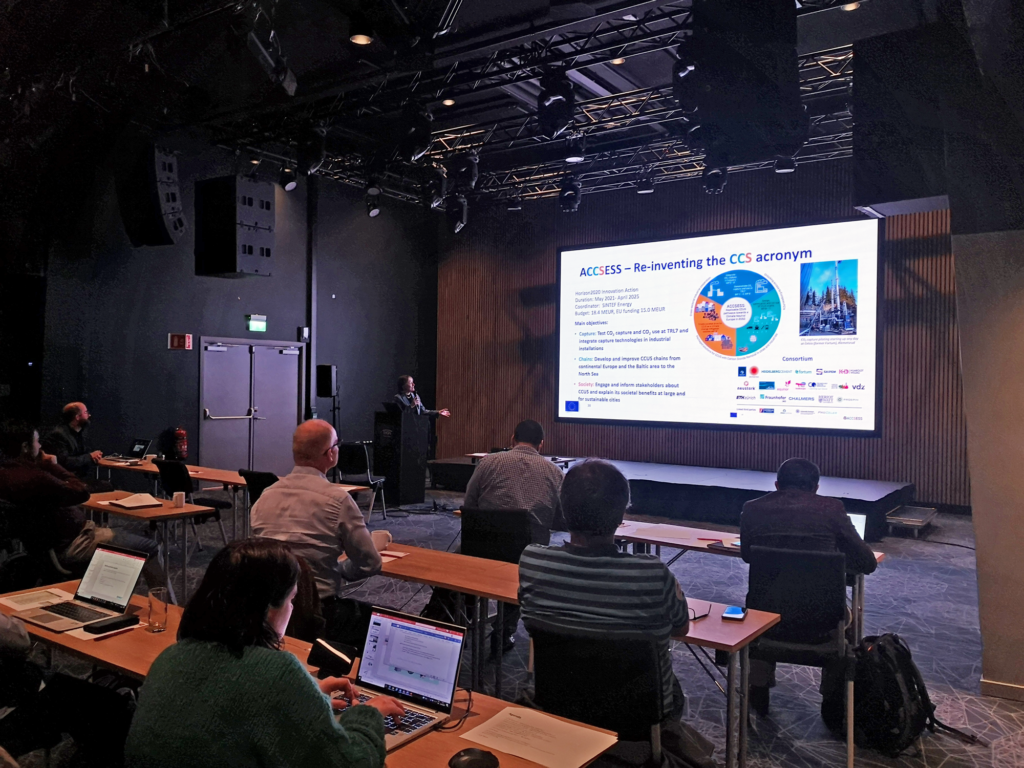 On 22 June 2022, Kristin Jordal presented ACCSESS at the kick-off event for the project “The Norwegian Continental Shelf: A Driver for Climate-Positive Norway” (NCS C+).

Save the date: first ACCSESS open event in Oslo

ACCSESS’ first open event will be held in Oslo and online on 22 September 2022!

ACCSESS partner is allocating €1.5 billion to CCUS projects as part of goal to reduce CO2 emissions by 47% by 2030 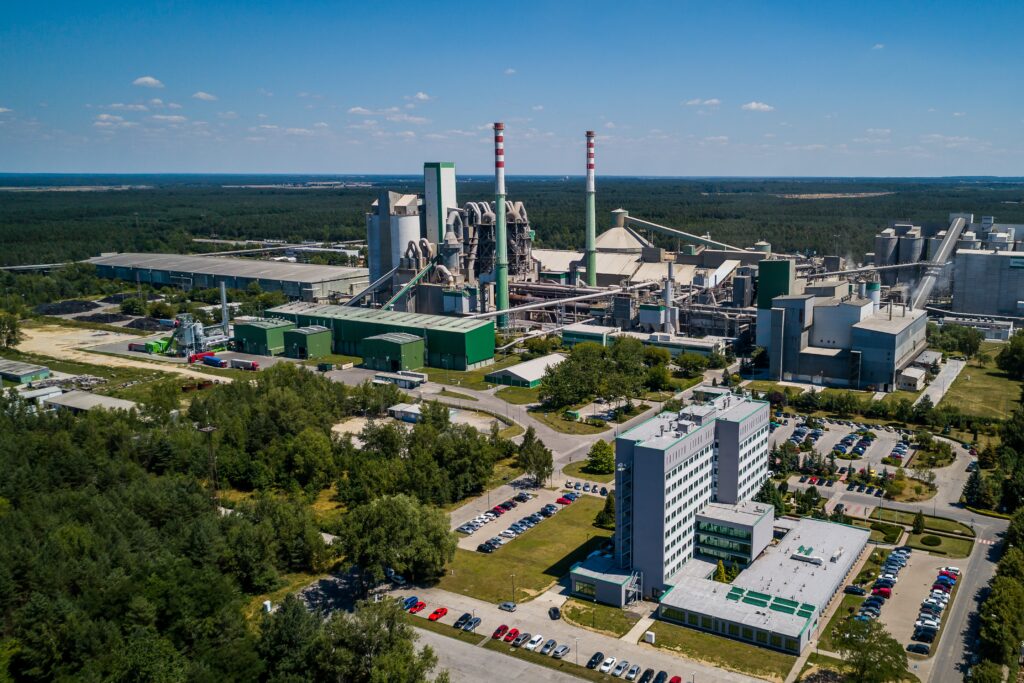 On 24 May 2022, ACCSESS partner HeidelbergCement announced its intentions to reduce specific CO2 emissions by a further 30% as part of its new sustainability targets. The targets were presented as part of HeidelbergCement’s “Capital Markets Day 2022” event under the motto “Concrete promises”. The company committed to reducing its net CO2 emissions to 400 […]

On 20 May, Fortum Oslo Varme changed their name to Hafslund Oslo Celsio to reflect the company’s change in ownership.

This project received funding from the European Union’s Horizon 2020 research and innovation programme under grant agreement No 101022487.